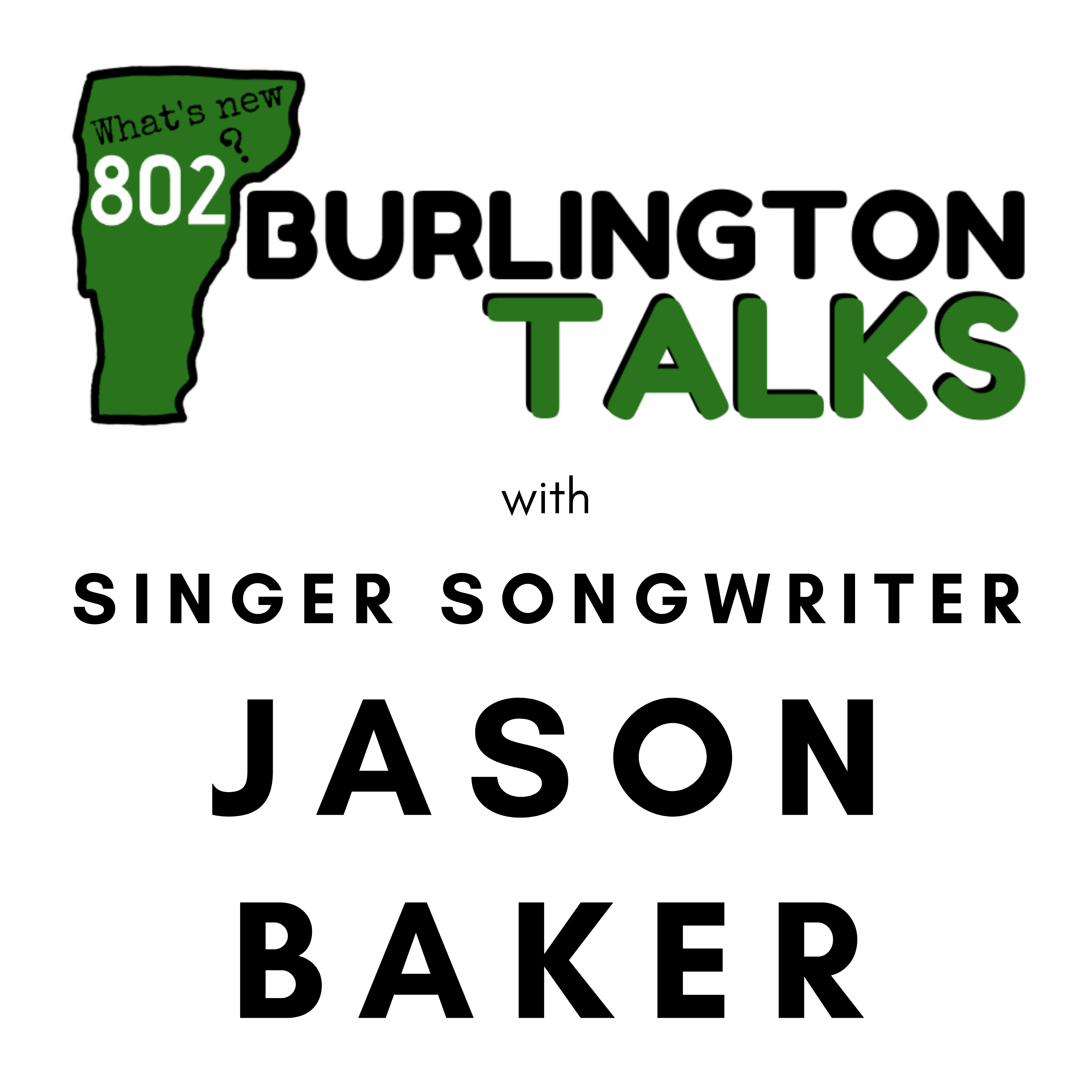 Jason Baker reached out to me through Facebook and I was excited to be able to interview him about his most recent album, his role as co-host on a folk music radio show, his recent award nomination and much more!

What's New 802?
The Vermont Talks Podcast
A Podcast For The People of Vermont

vermonttalks.com/28 The last of the throwbacks! T